Chief Abundance Partner, Dr. Louise Ivers and colleagues published research in The Lancet Global Health that demonstrated exactly how much the Cholera vaccine slowed the spread of cholera epidemic in Haiti.

in this Abundance-supported research, Dr. Ivers, Senior health and policy adviser at Partners In Health found that this vaccine, Shanchol, was widely effective when administered to thousands of adults and children in the region. “We found that there were about 65 percent fewer cholera cases among people that were vaccinated than there were in those that were unvaccinated,” she says.

It’s fantastic news, and not just for the obvious reason that fewer cholera cases means fewer cholera fatalities. ”Effectiveness of reactive oral cholera vaccination in rural Haiti: a case-control study and bias-indicator analysis” also reminds us of the importance of a vaccination campaign that almost never happened. And it paves the way for even stronger efforts to end the epidemic that has killed 8,800 Haitians and infected 20,000 last year alone.

Dr. Kahn, president of the Abundance Foundation, praised the scientific and policy work of Dr. Ivers and Partners In Health. “Cholera disproportionately affects the global poor, with massive morbidity and mortality every year,” Kahn said. “This research opens the door so that world health bodies and funders can ensure that the Cholera vaccine is utilized to prevent and treat cholera epidemics worldwide.

Adapted from a story originally posted at PIH. 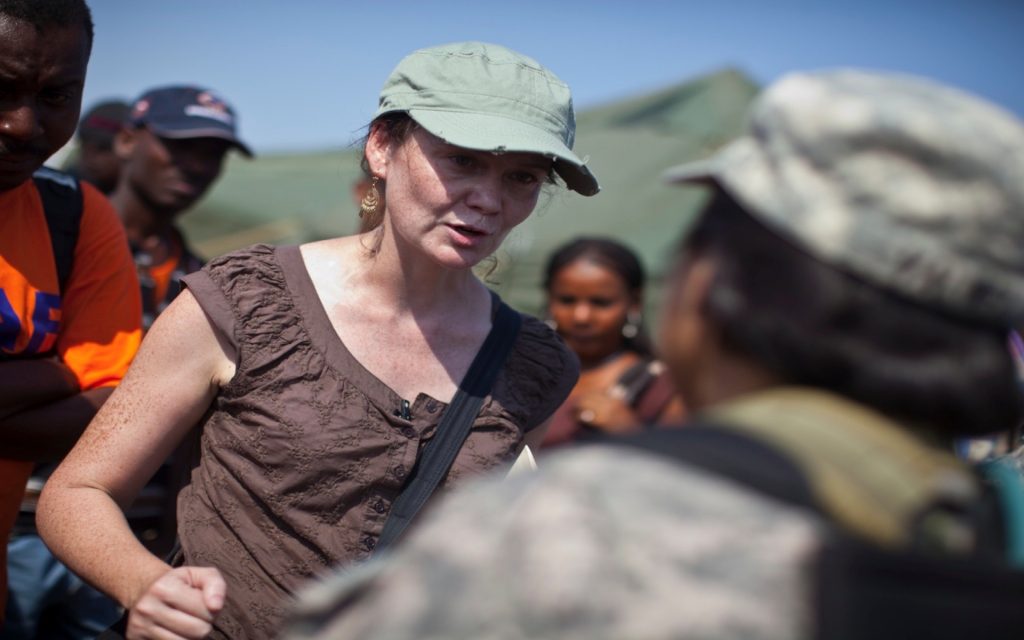